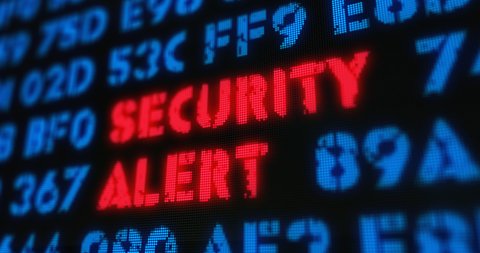 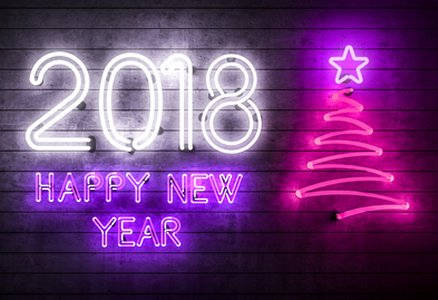 July/August 2017 Newsletter In this July/August 2017 newsletter we cover current SPAM threats, how to request support from DNS Texas, backing up data and useful end-of-life dates for Microsoft Windows and Microsoft Office products.

DNS Texas : E-mail Server Upgrade Starting 04 March 2017, DNS Texas will begin a mass migration to our new e-mail server farm. You will receive an e-mail from us, if you are a part of this migration. Here’s what you need to know:

Internet Explorer Missing 'Continue To This Website' Option Using Internet Explorer 10 or 11 and visiting a website with a weak or untrusted SSL certificate, such as those typically found on some home routers, legacy RAID management cards, etc. You may find that you receive the error "There is a problem with this website's security certificate". In versions past, you could simply click 'Continue to this website (not recommended).' and go about your business... However, in later versions of IE, you may find this option is no longer present... No problem, just use Firefox, right? Wrong... Firefox also throws an error "Connection reset by server"... 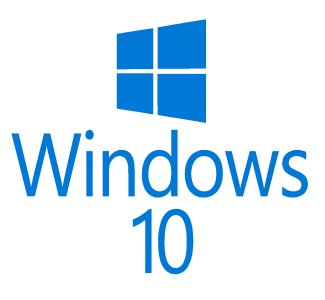 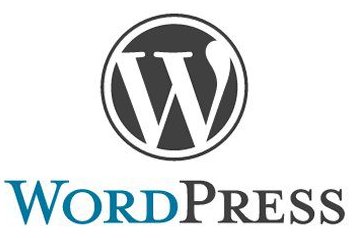 Prove Your Humanity Login Feature In Wordpress Over the past few months, many Wordpress users may have noticed a math question appearing on the login screen. Along with the username/password boxes, an additional selection box "Prove Your Humanity" has appeared. We initially thought this was a part of a plug in we had installed for captcha security. We disabled the functionality within the plugin for the login screen and finally removed the plug in totally, only to find this math question was still present.Image : Prove Your Humanity Prompt With Jetpack/Protect Module Enabled.

Posted by DNS Texas Support on February 15, 2017 in Promotions | Comments